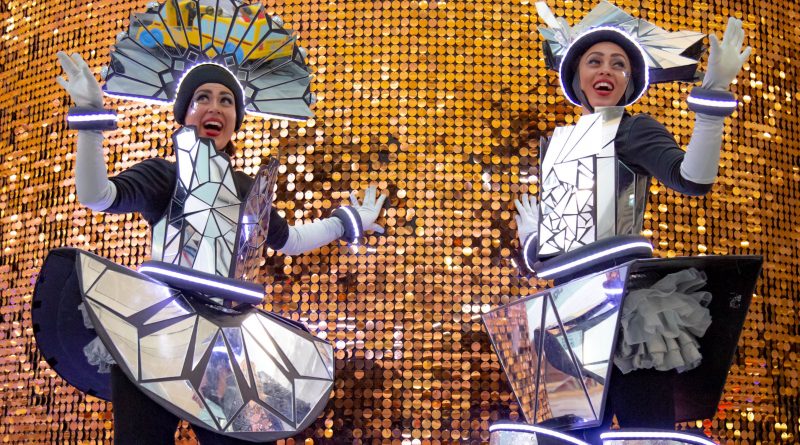 People in Grimsby this Saturday 19 March 2022 are invited to come along to a brand new free family festival designed to celebrate the town’s creativity, culture and heritage and make Grimsby voices heard.

Producer Chelsey Everatt said: “Grimsby Creates Noise is a jam-packed day-long festival that celebrates the voices of the people of Grimsby and best of all, it’s completely free, takes place outdoors and in public spaces, and is accessible to everyone.

“You can expect hip-hop music, dance, parkour and art workshops across the town centre – plus some surprising acts popping up where you least expect them! Come into the town centre this Saturday 19 March to enjoy the performances, and to take part in our free workshops.

As well as performances by Grimsby talented youngsters and their mentors, other highlights from Saturday’s exciting line-up include:

Councillor Callum Procter is North East Lincolnshire Council’s Portfolio Holder with responsibilities for tourism and economic growth. He is delighted to see this project underway as part of the wider cultural programme.

“Here we see Grimsby creating noise for all the right reasons. It is fantastic to see so many people of all ages getting involved and importantly being inspired by the work of Grimsby Creates. There is a cultural scene across North East Lincolnshire now that is growing in front of our eyes and we can look forward to so much more as the year progresses. From Festivals, to projections on the sides of buildings and ‘Edible Grimsby’, there is something for everyone.”