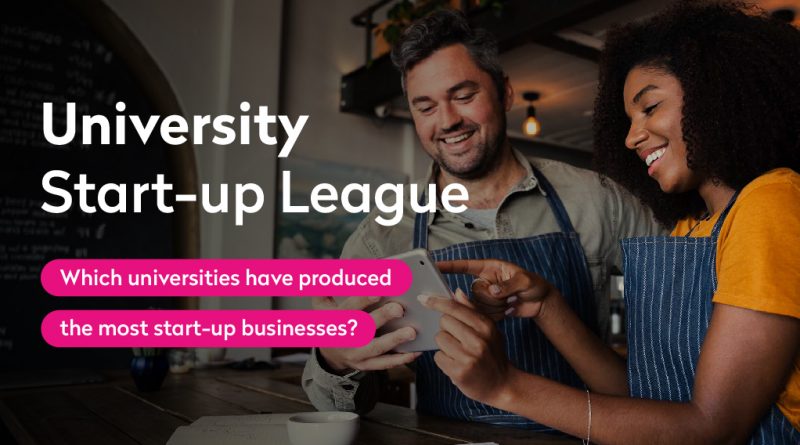 The research, carried out by the UK’s leading business financial platform Tide, revealed the universities that have produced the most graduate start-ups, including sole traders, since 2014/15.

The top 10 universities that have produced the most start-up businesses:

Interestingly, it wasn’t a Russell Group university or a business school that produced the most start-ups, but actually, the Royal College of Art. The fact that the Royal College and other arts universities produced so many businesses is likely due to the fact that a large number of artists and people in creative industries are self-employed.
Another London university was close behind in second, with Kingston University producing 1,630 start-ups since 2014/15, with start-ups from Kingston benefiting from investment from a partnership with Santander.
The university with the most grad start-ups outside of London is Falmouth, located in Cornwall. Falmouth is primarily a creative university and provides support via its Launchpad programme, which has a specific focus on helping students to bring their ideas into the market.
Further Insights:

For all the information, please visit: https://www.tide.co/blog/tide-update/university-start-up-league/